Joining NMAER is quick and easy! Everything you need to know is just a click away!

Want to learn a bit about NMAER before you join? 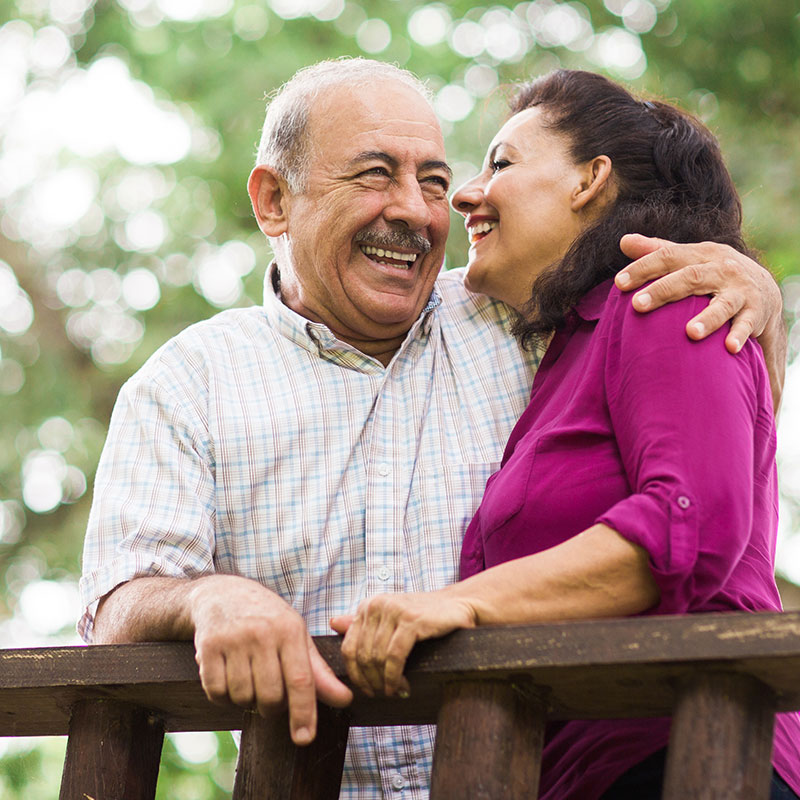 We are anyone fifty years or older who is connected to the Educational Retirement System. Anyone who is drawing a pension or contributing to the Retirement Fund through their current employment is eligible to become a member, as are their spouses.

We were founded in 1942, as a voluntary non-profit, nonpartisan organization dedicated to improving the quality of life for its members and to foster education at all levels for people of all ages, with approximately 20 colleagues to bond and stay current with the times. As we expanded, we tried to enhance the lives of the educational retirees. We have been instrumental in acquiring a COLA (Cost of Living), advocating for ad hoc increases in our pensions, passing amendment four to the New Mexico State Constitution, and health advocacy issues. We have consistently guarded our retirement fund so that it would be there for us throughout our lives as well as those of the future retirees. We were one of the thirteen sponsoring states for the establishment of NRTA in 1947. We are still closely affiliated with NRTA and serve as advocates for our New Mexico Retirees as well as nationally with NRTA. We have a Representative elected from our organization to both the Retirement Board (ERB) and the New Mexico Retirees Health Care Authority. Today we have approximately 7,000 members and are growing and expanding services.

What's In It For You:

The opportunity to have a dialog with your legislators about important issues affecting retirees is an example of your dues money at work. In addition, memebers get access to highly sought after benefits and merchant discounts. Your membership also entitles you to Medical Emergency Airlift Transportation, Resort Rentals, and Travel Opportunities. Benefits continue to be added as we are constantly evaluating programs for you the retiree. Click below to view NMAER benefits.

What Does It Cost:

Our dues are presently set at $30.00 per year, or you can get them deducted from your retirement check for $2.50 a month.

Stay in touch with us!

We would love to stay connected!